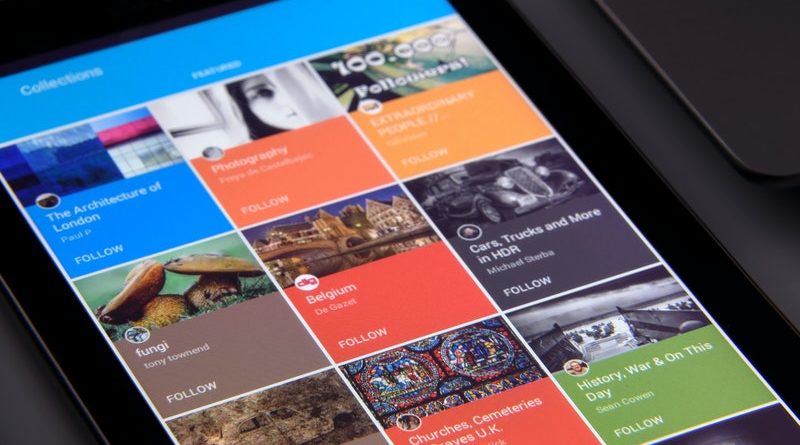 There are many options for a consumer today when looking for a tablet. While the Apple iPad still looms large in the space along with a plethora of Android tablets, many consumers still prefer a more affordable option. For this reason, Amazon’s Tablet offerings continue to draw attention.

Nearing a decade old, Amazon’s Fire tablets are in their tenth generation 2021. Selecting between them is a choice of what level of performance you need as well as your own personal budget.

Amazon’s Fire 7 is the ninth generation of the original Fire tablet released in 2011. One of the greatest improvements is that it has twice the storage: 16 GB. Despite this increase, the price remains an attractive $49.99, making it one of the most inexpensive tablets on the market today. The 32 GB model is offered for an additional $20.

The 7” tablet has a 1024 x 600 resolution, which is well suited to streaming and web browsing for casual users. Those that want a little more performance may do well to look at the HD options discussed later.

Amazon claims that you will be able to read and watch videos for up to seven hours.

A 90-day limited warranty is included with purchase. The tablet comes in black or several fashionable colors: Twilight Blue, Plum and Sage. 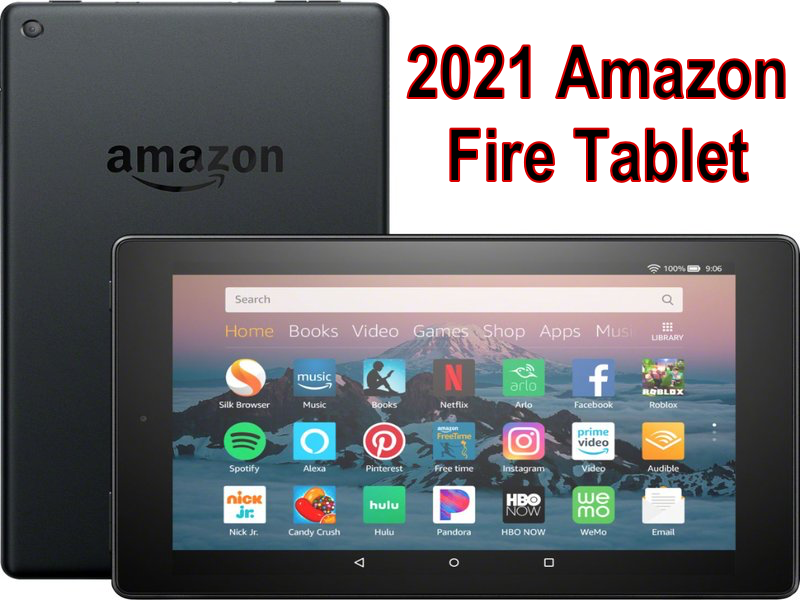 The Fire 8 HD gets an upgrade to Dolby Atmos dual stereo speakers. The model also receives a boost from more RAM and an increased battery life—up to ten hours.

Like the Fire 7, 90-day limited warranty is included. The model is offered in black or a choice between several bright colors: Marine Blue, Punch Red and Canary Yellow.

The final option for the Fire family is the 10-inch HD model, which was updated along with the Fire 7 in 2019.

The ninth-generation upgrade gave this model a 2.0 GHz octa-core processor, making it 30% faster. This makes the tablet even better for streaming or playing games. To go with the speed increase, the battery will last up to twelve hours.

Unlike the more budget friendly options, the more expensive Fire tablet comes with a 1-year limited warranty and is available in black, white, Twilight Blue and Plum. 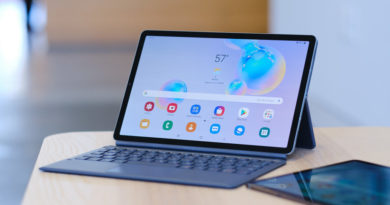 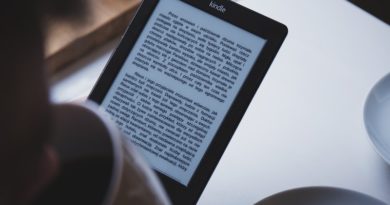 The 2020 Amazon Line-up of Kindle Tablets and E-readers

How to Build a Successful Blog

If you want to improve the revenue of your business or simply create an online community of like-minded people, a

Our kitchen is a very important part of the house and our lives. It is the place where we don’t